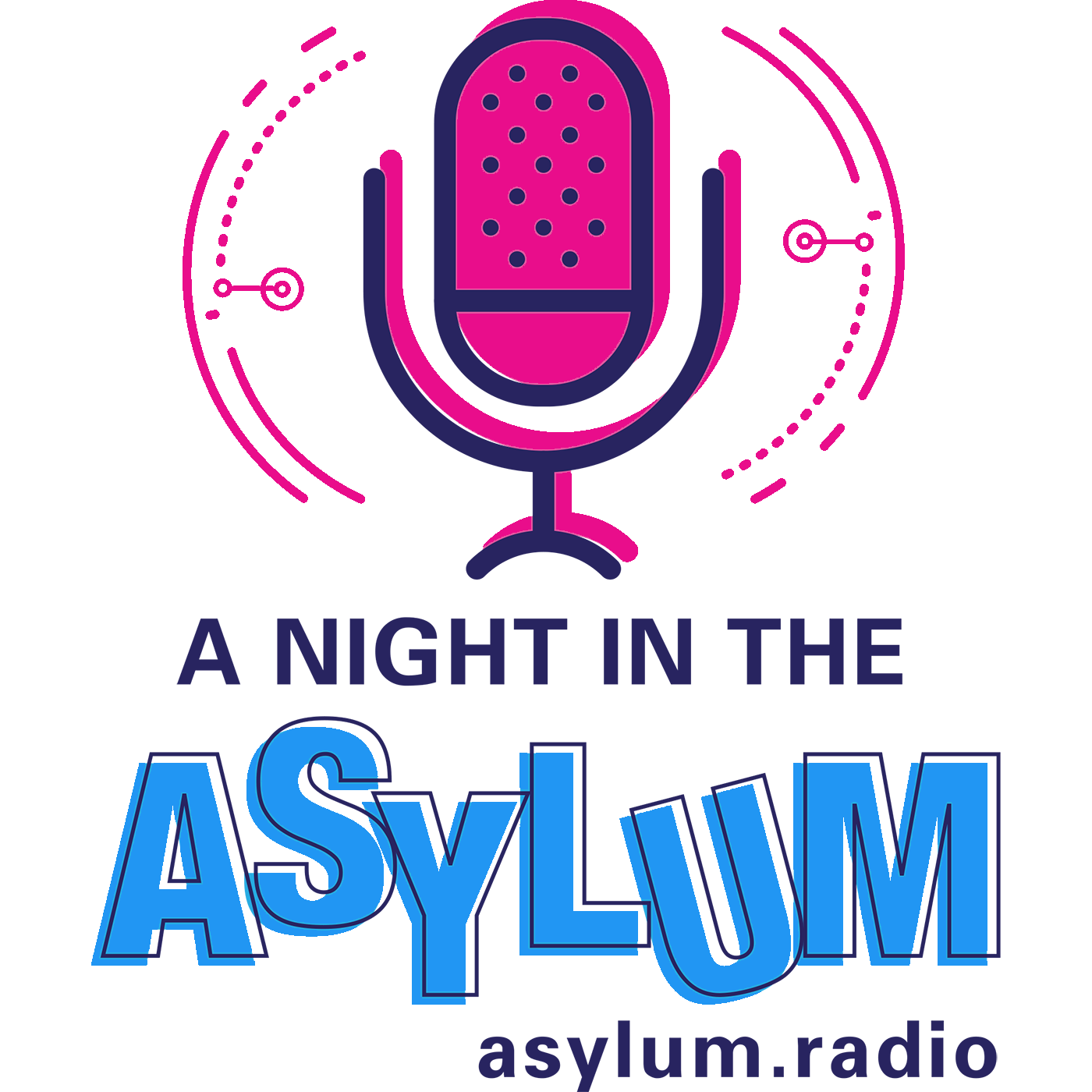 Jen talks about Harry, her Hairless Pussy. Darren and Jen also banter about the 50 some page report from the New York Times about Trumps tax records from the past couple decades – along with an easier to digest highlight article By David Leonhardt from https://www.nytimes.com/2020/09/27/us/trump-taxes-takeaways.html. In a nutshell, Trump has managed to avoid paying taxes while still enjoying the lifestyle of a billionaire — which he claims to be — while his companies cover the costs of what many would consider personal expenses. A core issue in Trump’s history is that he initially paid almost $95 million in federal income taxes over a recent 18 year period. And he later managed to recoup most of that money, with interest, by applying for and receiving a $72.9 million tax refund, starting in 2010. This is what has become a tax audit with the IRS. In 2011, the IRS began an audit reviewing the legitimacy of the refund. Almost a decade later, the case remains open but it’s not known why. However when Trump applied for the refund, he cited a giant financial loss that may be related to the failure of his Atlantic City casinos. Trump also claimed publicly that he had to fully surrendered his stake in the casinos. But federal law states that investors can only claim a total loss on an investment if they receive nothing in return. Mr. Trump did appear to receive 5 percent of the new casino company that formed when he renounced his stake. Trump also appears to have loans totaling $421 million and most are coming due within four years. Yet he may also have as little as $873,000 left in stocks and bonds that he could sell. This could spell real trouble for The Donald. And the United States, due to how much money Trump owes – and it’s unknown who all his creditors are. His lenders will need to decide if they would foreclose against what could be against a sitting president in four years. “Here’s the deal”… Trump will always refute facts that are in black in white. And if you keep repeating something over and over again, the Illusionary Truth Effect will make people begin to believe what is repeated. But Trumps ability to create his own reality and make money on his brand name, may be dwindling. The NYT article also expands on funny money with other members of his family. Yet none of this matters to the most hard core Trump fans. But with Biden presumably in the lead, Trumps days as President may truly be numbered.